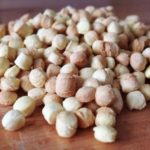 How to make pasta fregola sarda: When we first opened The Big Dream Factory for business, it was journey into the ancient art of pasta making and we are by no means the experts. Along the way we have found and made many different types of pasta not normally seen at the supermarkets across America. Many of our pasta shapes are readily found in Italy but what would you know … not so pasta fregola sarda!

Anna who has arrived from Italy, is putting us through out pasta paces and is introducing us to the more obscure pasta. We are so excited to be able to bring you pasta fregola sarda because not only is it little known in America, it is little known in Italy too. 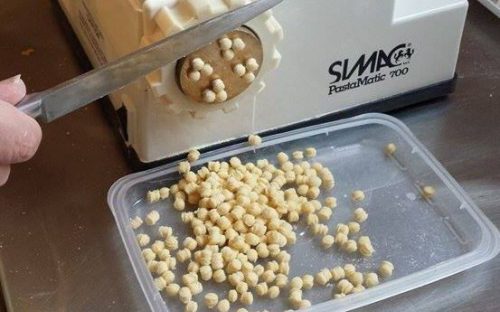 So what is pasta fregola sarda? Despite its appearance, ‘fregula‘ (which is it’s original name) is not a grain, but an ancient form of pasta from the island of Sardinia, where it has been popular since Ligurian navigators imported it from North Africa in the Middle Ages. It has been suggested that the word ‘fregula‘ (or fregola) derives from the Latin word ‘fricare‘, meaning ‘to chop up‘, ‘little fragment‘,  ‘crumb‘. The durum semolina is traditionally formed by hand using the same method for making couscous. However, unlike couscous, the fregola is toasted. As it browns, it dries giving the fregola the appearance of tiny grains, it also imparts a wonderful nutty, wheaty flavour. 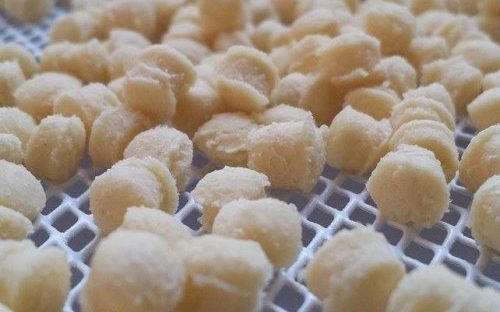 Fregola remains a staple in the Sardinian kitchen and is commercially produced. Here at The Big Dream Factory we make them completely from scratch. Since we have experience in making our own couscous from scratch and by hand, we decided that it would be better for us to create fregula using one of our small pasta machines. VOILA!! 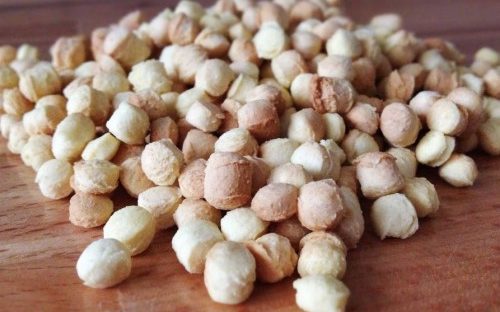 My name is Susie Evans-Ardovini and I created The Big Dream Factory. I was born in the UK and have been a chef and restauranteur for over 30 years. During this time I have also lived in France and Italy where I visited many beautiful places and met many wonderful people. I am particularly impressed with the Italian way of life and their approach to food. Many families work extremely hard to grow and produce their own salumi, cheese, wine and olive oil which means that they have a wealth of knowledge and experience, most of which has been handed down through countless generations. It is no different in the kitchen. Nearly all foods served at an Italian table have been gathered from someones garden or field, and is then served alongside homemade, pasta, gnocchi, and countless dishes that could not be recounted in this tiny space since each family's knowledge is unique ... well, you can only imagine. I have walked Rome, climbed to the top of the Vatican, seen Milan, Venice, the Cinque Terre, climbed mountains, walked The Path of the Gods, wandered the great city of Napoli, lived on the little Island of Ponza and gathered a pile of friends, family and photographs as well as invalueable experience along the way. I became a new immigrant to the U.S.A on December 15th, 2013. With the support of many great friends and a passion (bordering on obsession), I am here in search of the American Dream and to bring you the natural flavours and vibrant colours of Italy. All my pasta, gnocchi and biscotti are made by hand just as I saw Italians do in homes and good restaurants all over Italy, every day and sometimes, twice a day. I hope you enjoy my creations and invite you to share your comments, photographs and recipes with me on Facebook or Twitter. In return I of course, will share beautiful Italy with you. Mostra altri articoli 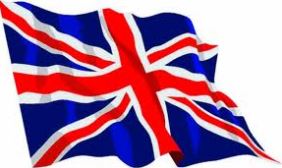